Dr. Jensen Yeung obtained a B.Sc. (Honours) with a gold medal for the highest GPA in the graduating class in all faculties and his MD from McMaster University in 2001. In the same year, he began his dermatology residency training at the University of Toronto. During his residency training, he spent 6 months in Australia, New York, and Boston gaining clinical experience and acquiring the newest knowledge in the field of melanoma and dermoscopy from leading experts. In 2005, he was selected by the residency program as the co-chief resident for the year. Having obtained his board certification from the Royal College of Physicians and Surgeons of Canada in 2006, he joined the Faculty of Dermatology at the University of Toronto, where he ran teaching clinics at both Women’s College Hospital and the Sunnybrook Health Sciences Centre. In 2007, he was promoted to the position of medical director for the RKS Dermatology Program at Women’s College Hospital, where he ran a melanoma, psoriasis, and General Dermatology clinic. In 2013, he switched from RKS to PERC and took on the new role as the medical director of PERC (phototherapy education and research centre) where he runs weekly psoriasis/phototherapy clinic. In 2014, he and Dr. Dana Jerome started a monthly combined psoriasis/psoriatic arthritis clinic at PERC. In 2011, he joined Dr. Kim Papp’s research facility in Waterloo and has participated in close to 200 phase 1 to 4 clinical trials. He has also supervised and mentored many research students and residents, which has led to around 130 peer-reviewed publications. He is an associate editor at JCMS and Canadian Dermatology Today. He has received a number of teaching awards including the best resident teacher award in 2005, the 2008 Women’s College Hospital Department of Medicine Postgraduate Teaching Award and the 2009 University of Toronto Dermatology Postgraduate Program Staff Teaching Award

Exploring the Burden of Vitiligo: the Patient Perspective

Summary description:
Vitiligo is a chronic autoimmune disease characterized by the destruction of melanocytes, resulting in pale or white patches of skin. It is associated with significant quality-of-life impairment in routine activities, employment, and psychosocial health. This presentation will review the finding from a global, observational, cross-sectional analysis involving 3,541 people diagnosed with vitiligo (n=200 from Canada), with a focus on the patients’ quality life, mental health and treatment experience. 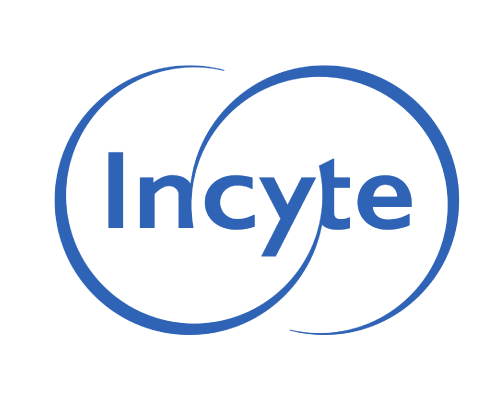 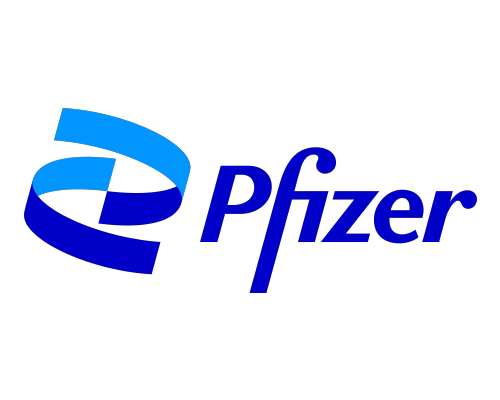 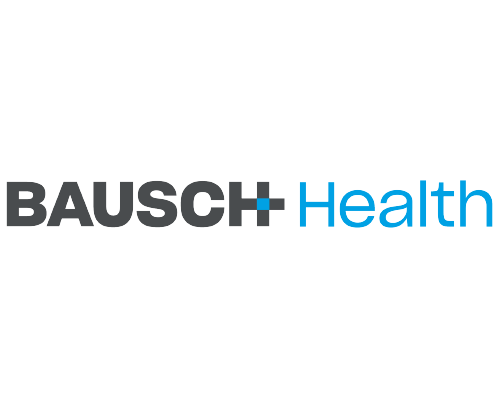 SUNny Days are with you 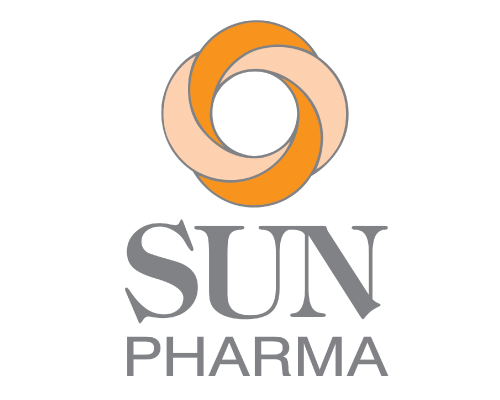