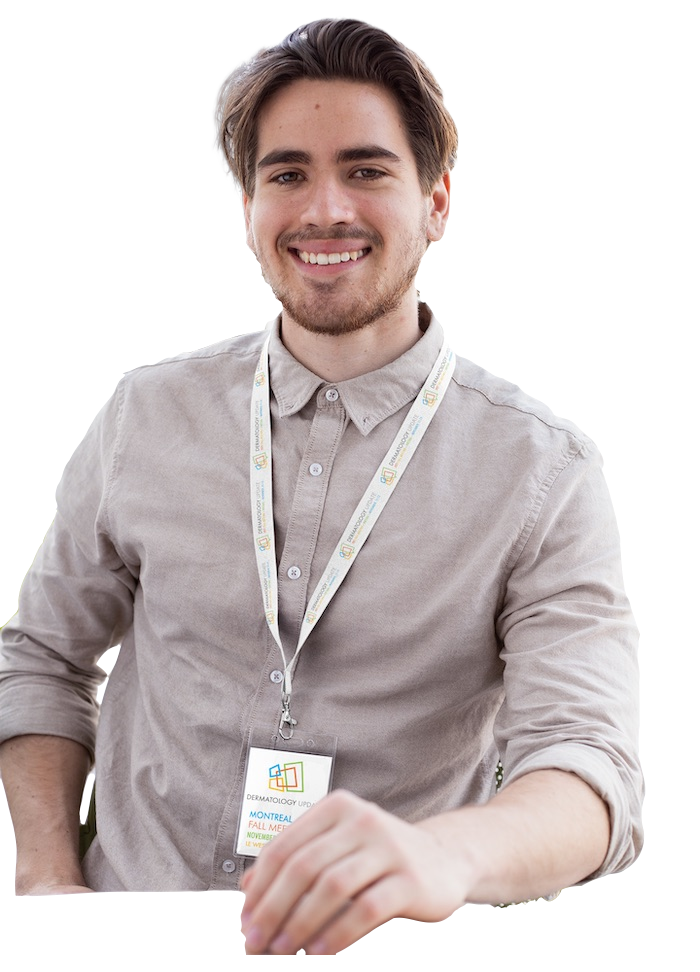 FEATURE PRESENTATION An Update on Drugs in Dermatology 2021-2022 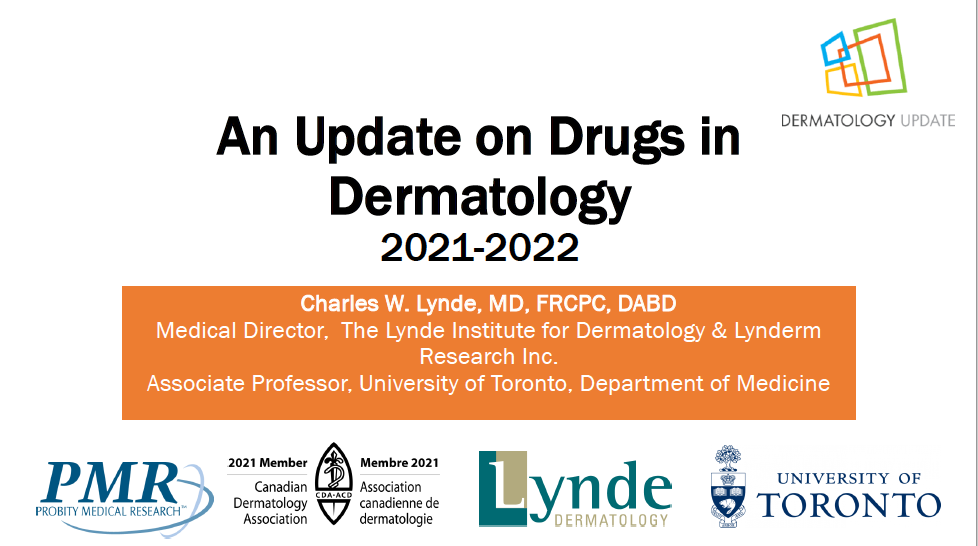 Dermatologists and key members of the pharmaceutical industry share the latest therapeutic advances.

The conference features leading dermatologists and other specialists from around the world.

An opportunity to meet colleagues, exchange ideas, and take something valuable from the workshops.

With a virtual component, we are able to extend invites to many GPs with training in dermatology this year. 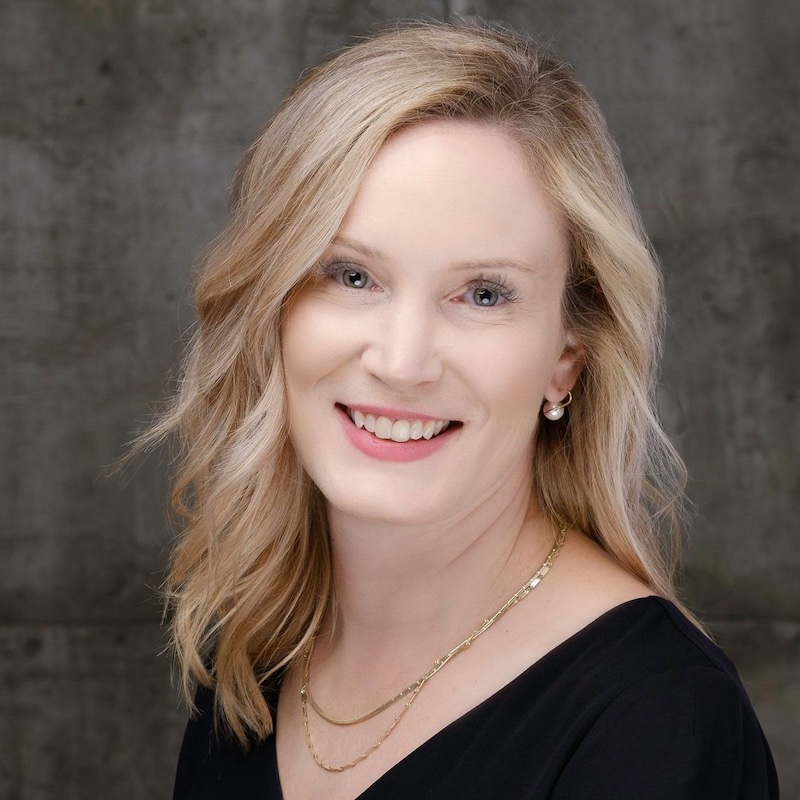 Dr. Lipson is a medical dermatologist in Ottawa practising at West Ottawa Specialty Care. She is a lecturer at the University of Ottawa and an associate physician at The Ottawa Hospital and the Children’s Hospital of Eastern Ontario (CHEO). She serves as a committee member for the Ottawa Dermatology Clinical and Scientific Biannual Meeting, the Royal College of Physicians and Surgeons of Canada Subspecialty Committee for Dermatology and The Acne and Rosacea Society of Canada. Her clinical interests include immune-mediated inflammatory diseases, hormonal acne and skin cancer. 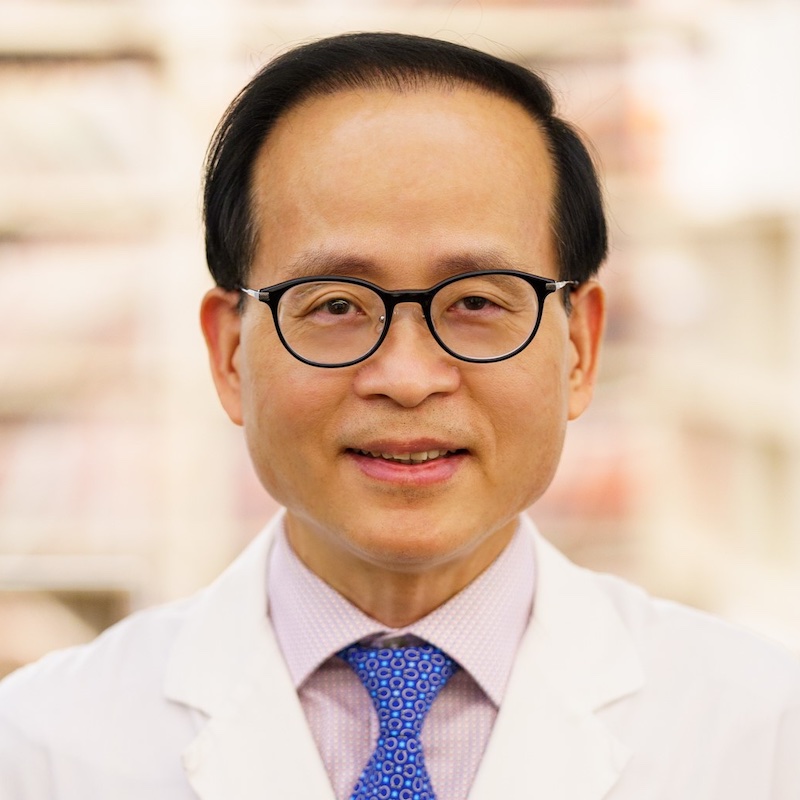 Dr. Zhou is a Professor in the Department of Dermatology and Skin Science, University of British Columbia. He is the Director of the Chieng Genomics Centre and Laboratory of Predictive Medicine and Therapeutics in the Vancouver Coastal Health Research Institute. He is also on active staff at the BC Cancer Agency. 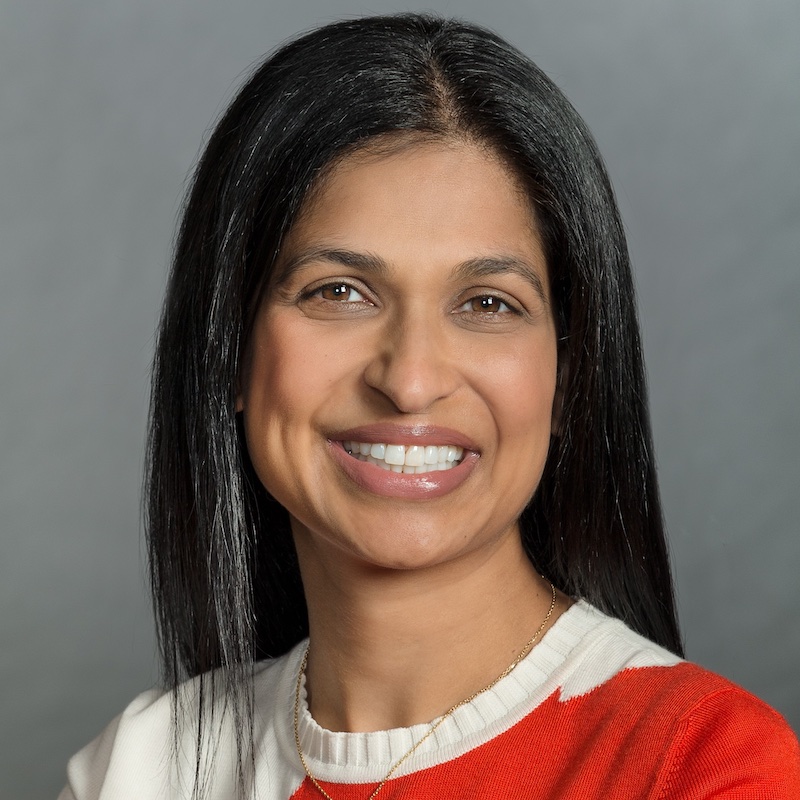 Board-certified dermatologist Dr. Geeta Yadav is an expert in both medical and cosmetic dermatology. She holds a master’s degree in International Health from Johns Hopkins and completed her dermatology training at the University of Toronto, where she still teaches today. 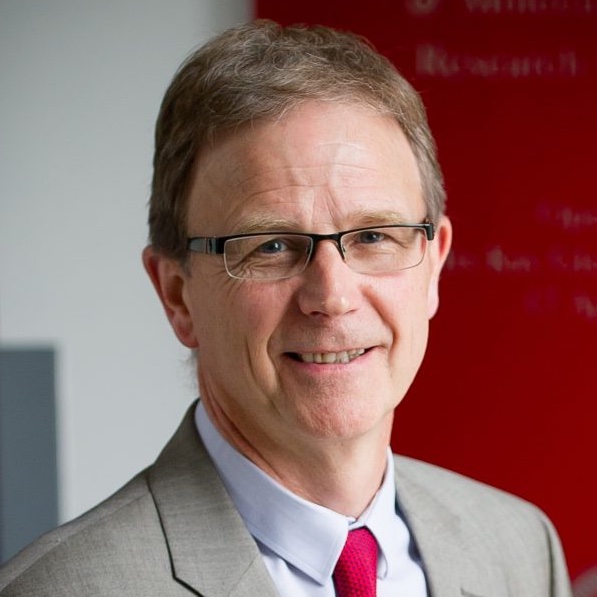 Professor Sean Whittaker is a Consultant Dermatologist at St Johns Institute of Dermatology, Guys and St Thomas' Hospital, with clinical and academic interests in cutaneous lymphomas and melanoma. 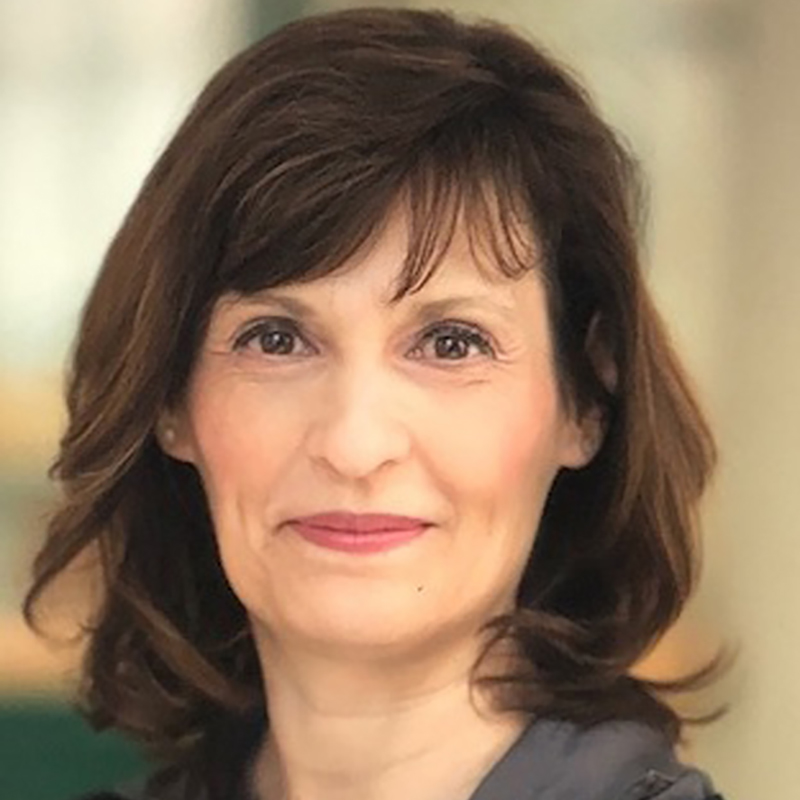 Dr. Elena Pope is a Professor in the Department of Paediatrics at the University of Toronto. In 2003, she became the Head of the Section of Dermatology. Her clinical interests are in medically complex and rare pediatric dermatology diseases. Dr. Pope has instituted innovative approaches to the care of these patients by establishing/running interdisciplinary clinics in Epidermolysis Bullosa, Cutaneous T-cell lymphoma, Vascular Tumors, Morphea and Genodermatoses, some of them unique to Canada and abroad. Her research interests are aligned to her clinical interests and focus on advancing the field of Paediatric Dermatology by expanding the therapeutic repertoire of common and orphan diseases, developing new outcome measures and participation and international leadership in collaborative research. Dr. Pope is committed to education in all its aspects and has been the recipient of local and international teaching and mentorship awards. 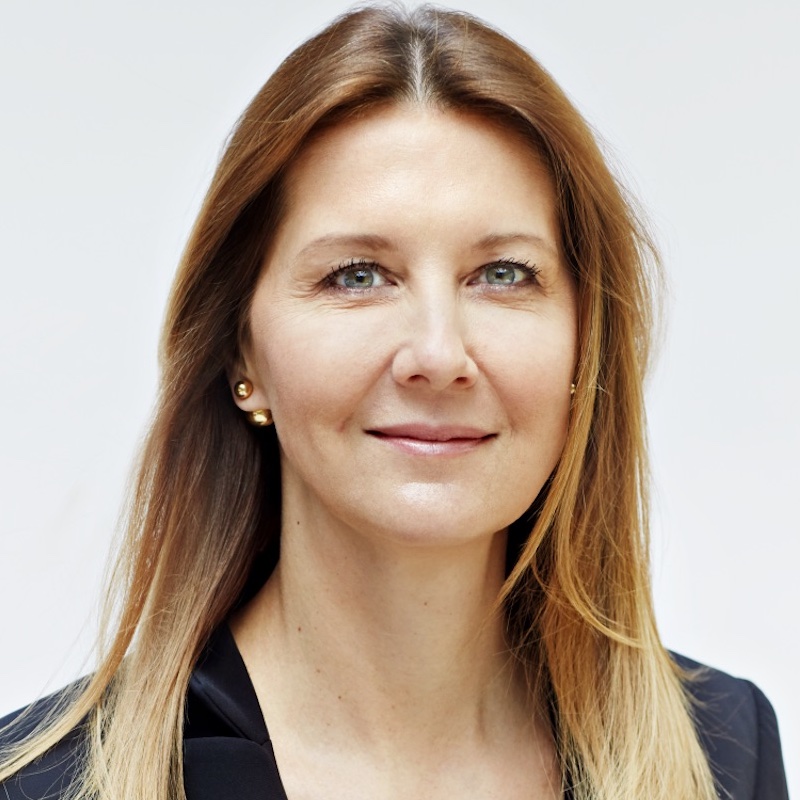 Dr. Sandy Skotnicki is the founding director of the Bay Dermatology Centre and is Assistant Professor at the University of Toronto, Department of Medicine in the Divisions of Dermatology and Occupational and Environmental Health. 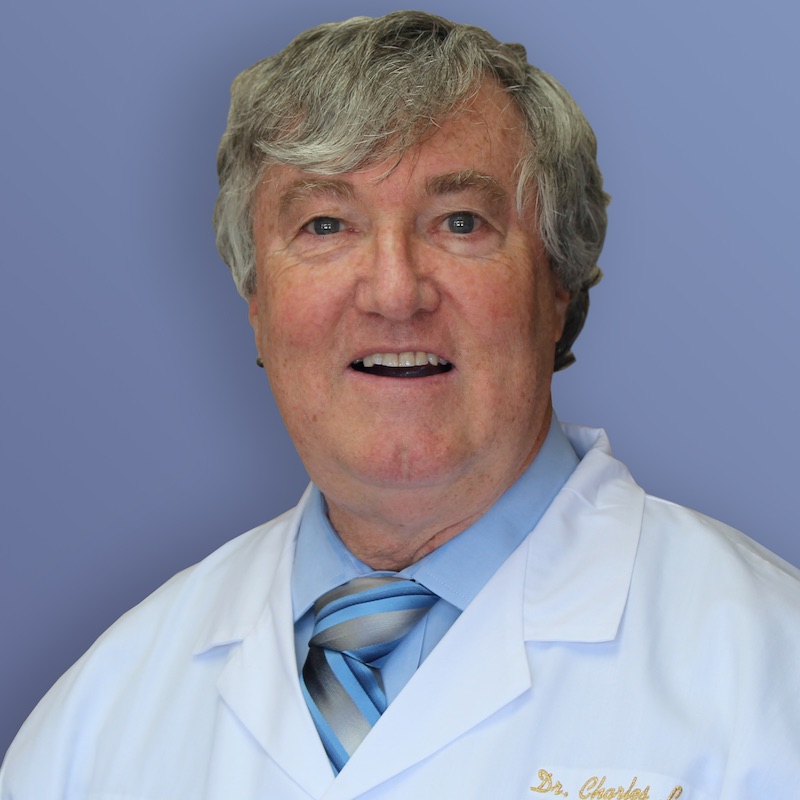 Lynderm Research is under the guidance of Dr. Lynde as principal investigator for more than 30 years and over 300 clinical trials and is actively involved in the management of psoriasis, rosacea, onychomycosis, acne and atopic dermatitis among other dermatological conditions. Dr. Lynde has authored over 200 peer-reviewed articles.

Dr. Lynde has served in various roles for the CDA and AAD, including President of the Canadian Dermatology Association. He is the Editor of the CDA eBulletin and sits on the editorial boards of several journals and provides extensive consulting as well as being on the advisory boards of many pharmaceutical companies. Dr. Lynde is a frequent guest speaker both nationally and internationally at various dermatological conferences. Recognizing the need for external education he is committed to the training of new and current healthcare professionals in his community and residents through the university program. 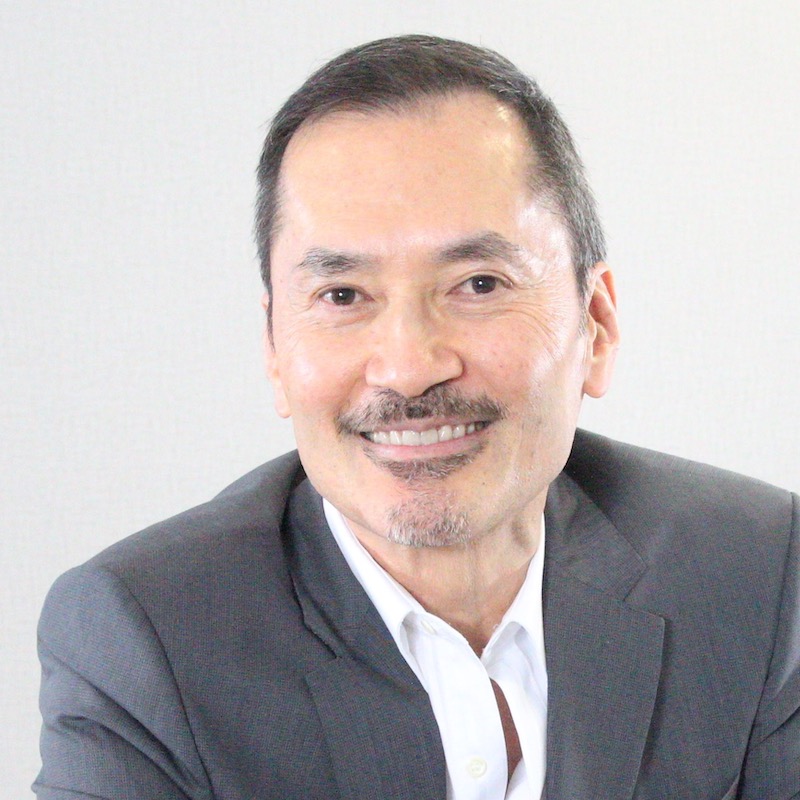 Dr. Tan chairs the working group on clinical practice guidelines of the Canadian Dermatology Association, the rosacea international consensus group (ROSCO) and the acne core outcomes research network (ACORN). He has been an associate editor of the Journal of the American Academy of Dermatology and the British Journal of Dermatology. Over the past 3 decades, Dr. Tan has authored/co-authored more than 100 peer-reviewed publications. 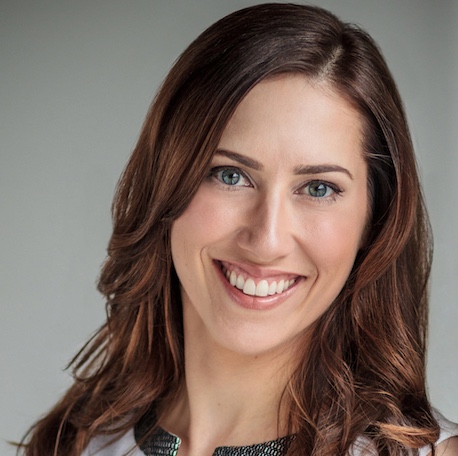 Dr. Marcie Ulmer is a Royal College and American Board of Dermatology certified dermatologist. She is a Clinical Instructor at the Department of Dermatology and Skin Science, University of British Columbia, where she completed her dermatology residency. Originally from the Prairies she completed her Bachelor of Science (Honours), Bachelor of Science (Medicine) as well as her Medical Degree at the University of Saskatchewan. Her comprehensive full time practice in Vancouver at Pacific Derm encompasses both medical and aesthetic dermatology and she is actively involved in clinical research. 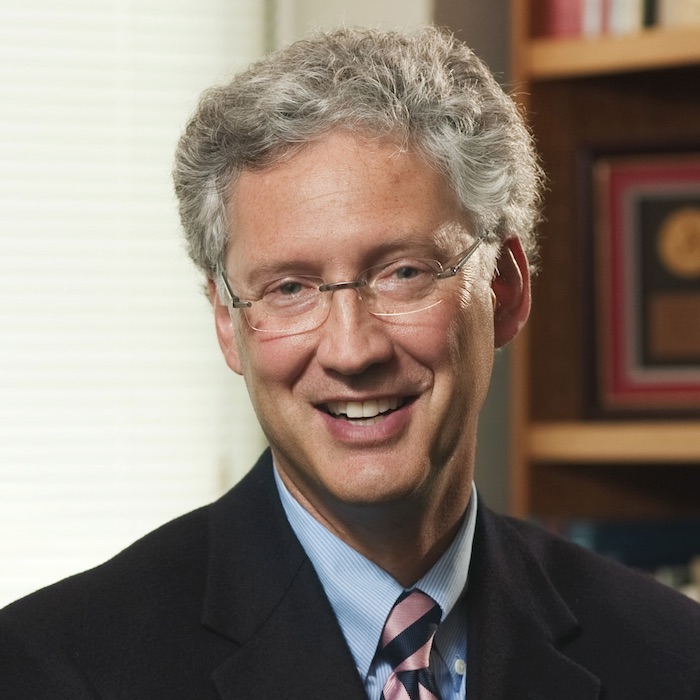 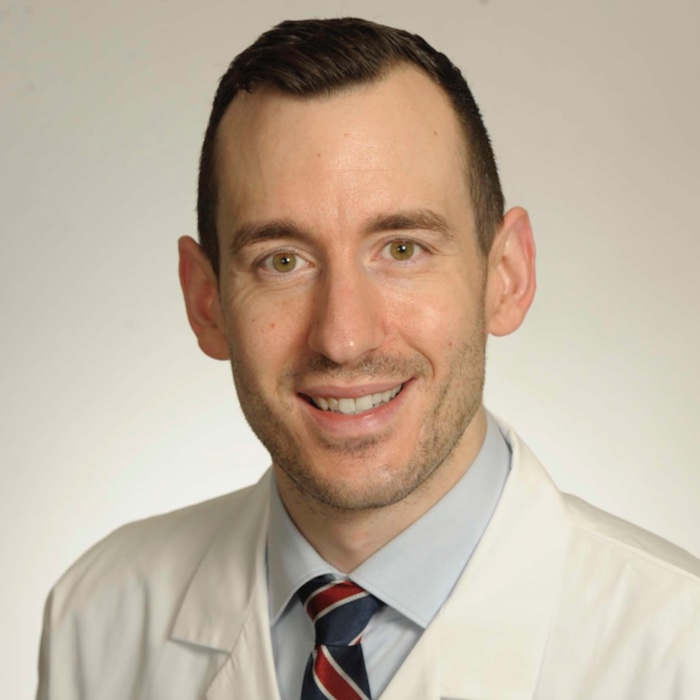 Dr. Patrick Fleming is a certified dermatologist practicing in Markham, ON and an Assistant Professor at the University of Toronto. He is a clinical associate at University Health Network and also works as active staff at Toronto-based COVID Assessment Centres. He holds a masters degree in community health and has an interest in infectious diseases. He completed the Global Clinical Scholars program in advanced epidemiology at Harvard Medical School. He is a member of the editorial board of the Journal of Cutaneous Medicine and Surgery & Board of Governors for the Canadian Dermatology Foundation.

Get the HYBRID experience!

THE HIGHLIGHTS FROM THE PREVIOUS CONFERENCES DermUpdate Highlights

Update on Systemic Therapies for Atopic Dermatitis for Adolescents

Are you a dermatologist or a family physician?

Enjoy a complimentary e-subscription to SkinTherapyLetter®, a prestigious Dermatology journal indexed with the National Library in Washington.